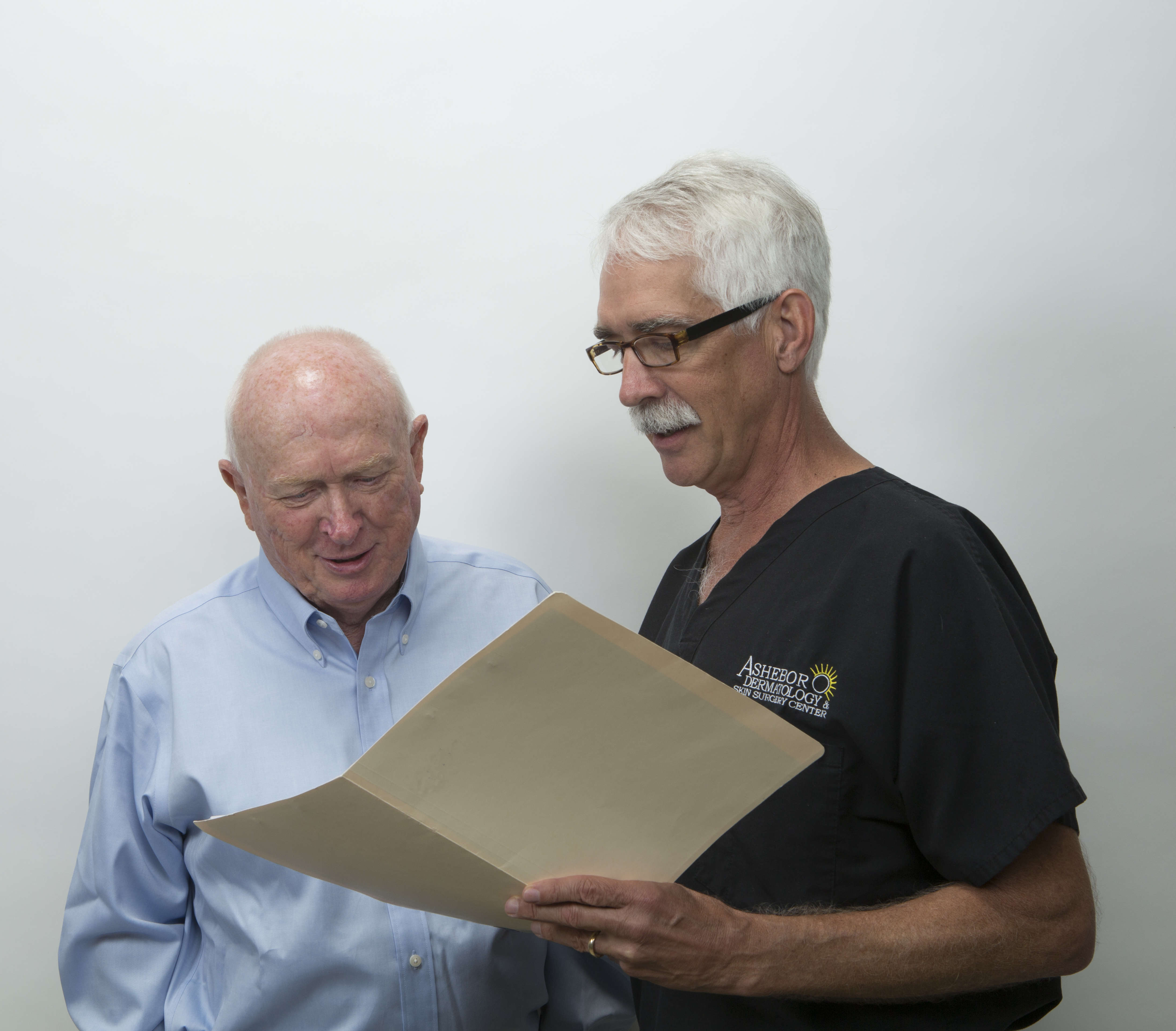 What you need to know about Malignant Melanoma

Malignant Melanoma is a greatly feared type of skin cancer. It is becoming more common over time. This cancer begins from melanocytes, which are pigment producing cells in the body. The vast majority of Melanomas begin in the skin, but they can also occur in other locations occasionally. Melanoma, like most cancers, is usually treated very successfully if it is diagnosed early. However, if melanoma is diagnosed later (i.e. after it has had a chance to spread), it can be life threatening. Although melanomas can be variable in appearance, most of these lesions are very dark in color (e.g. black, dark brown, navy blue). In addition, melanomas usually demonstrate irregular borders and asymmetry. They are usually larger than a pencil eraser in diameter, and they tend to demonstrate growth and change over time.

Melanoma, like most cancers, is usually treated very successfully if it is diagnosed early.

Melanoma is treated with surgery in most cases, and it sometimes requires other aggressive therapies such as chemotherapy, immunotherapy and/or radiation. Family history, sun exposure, fair skin and a history of multiple/unusual/atypical moles are factors that lead to a higher chance of melanoma. But melanoma can occur in anyone. For that reason, if you have any sort of growth or lesion that exhibits the above findings, even on a small scale, you should see a medical provider right away. Do not take any chances, and do not delay an evaluation!

January 5, 2020
Botox and Fillers Now Available at our Kernersville Location!
Scroll To Top